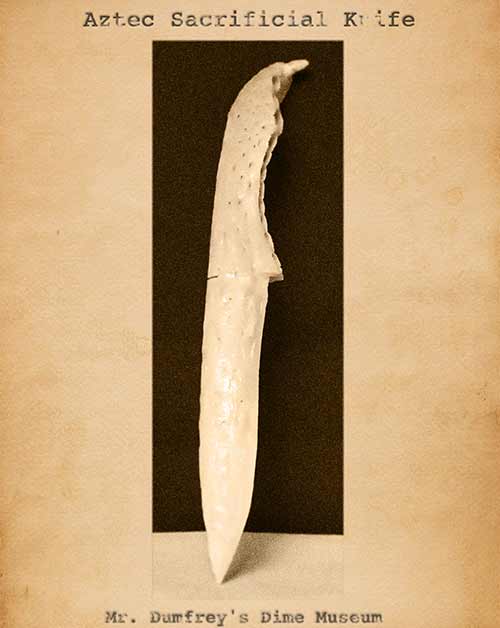 The following accounts are from the diary entry of the Mad Comte Palomer, a nobleman in the court of Louis XIV, known as the Sun King. The Comte was a well-liked figure amongst gentry, known for his extravagant costumes at masquerades. As his reputation grew, so did his influence with the King and high-ranking courtiers, but so too did the pressure to make each outfit more fabulous and intricate than the last. As a result he began to cultivate a great collection of clothing, weapons, and accessories from around the world, thrilling his friends with Belgian lace, Russian furs, beads from China, and stone knives from the Americas. The new level of realism in his wonderful costumes added greatly to his acclaim, and secured his position as the greatest party guest in the Royal Court of France, but it also sent him into great debt.

The Viscountess M____ is holding a masquerade to celebrate the coming solstice, and I have been assured that I will be the only one there dressed as the great god Apollo. I must admit to my excitement for this little party. I think my costume will the most splendid yet. But, alas for my coffers, to dress as a sun god will require nothing less than GOLD! Yes, soft, sunny, beautiful GOLD from the top of my wig to the tip of my new heeled silk slippers! I will not be satisfied until I am as radiant as a sunny day.

The stress of his financial troubles, along with the many toxic substances he used to paint his face and color his hair, eventually drove him mad. Since he only ever saw King Louis XIV in the evening, he became convinced that the man known as “the Sun King” was literally the sun in the sky, only coming down to rule France after night had fallen. It was not appropriate, he felt strongly, for such a pagan creature to rule over the French Republic. He concluded that it was his patriotic duty to rid his country of this monster-king forever.

The thing will need to be done. I am frightened to think it, no less write it in my journal, but if I do not express some measure of the fear that I feel I’m afraid I will go mad with the secret. There is a monster in Versailles, and I’m afraid that no one can see it but I. I have never been a brave man, but I hope to God I am a good one. The thing must be done.

It would be cowardly, he decided, to kill the king in his human form. A powerful creature such as this must fall on the field of battle, in a contest of equals. In the end he decided that a small Aztec sacrificial knife would do the trick.

For years afterward, the Comte wasted all his energy trying to kill the sun. He spent his days dashing across lawns and climbing trees, waving his little knife around in the air. He spent his nights glaring at the King from across the room at parties, and quickly found that his invitations dried up.

The upside of which was that his spending slowed significantly. His son was able to pay off his remaining debts, and sold off his wonderful collection to buy him a heavily shaded cottage in the deep woods. The only piece he could not convince the Comte to part with was the little stone knife. For the rest of his life he would take it with him on walks, in case the light broke through the trees on a particularly sunny day.