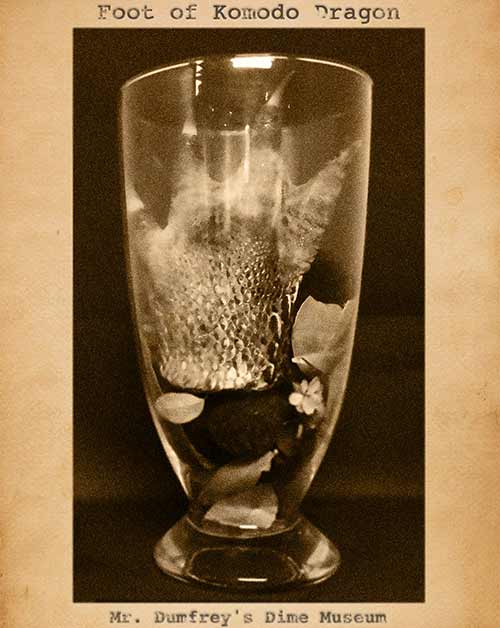 The venom of the Komodo Dragon is well known to be one of the most deadly substances on earth. The bite of these giant lizards will bring down prey many times larger than themselves.

When Angga, the mighty warrior, came home with puncture wounds on his arm, and a fever in his brain, no one thought he would survive the night.

A young man, Gilang, was put in charge of watching over him and making his last hours as comfortable as he could. Miraculously, Gilang was able to keep the warrior alive through the night. He cleaned his wounds, and cooled his head, but he could not get the fever to break completely. When the sun began to rise, he knew that all he had done would just buy a few days. He put his sister in charge of Angga, leaving her with detailed instructions for his care, and set out to find a cure.

For three days he walked away from the rising sun. He saw many plants and animals along the way, but none of them were right. As the sun set on the third day, he saw a glowing light in the distance, like a star fallen to earth. He just knew this was the medicine he needed. Gilang ran toward the light, and found an enormous golden beehive up in the tree. He climbed, enduring many stings from the angry bees, and scooped honey into a small jar he’d taken with him on his journey.

When he reached the bottom of the tree, Gilang began to run. He made it home in just a day and a half, and found Angga just barely alive. He spread the honey over his wounds and then fell to the floor, close to death from exhaustion.

The next day the mighty Angga began to get better, and as soon as he was strong enough he killed the Dragon that almost killed him. He displayed the body in his home, as a trophy, but the paw he gave to Gilang, as a thank you for the service Gilang had paid him.